So What's the Difference Between ? and Object in Java Generics? 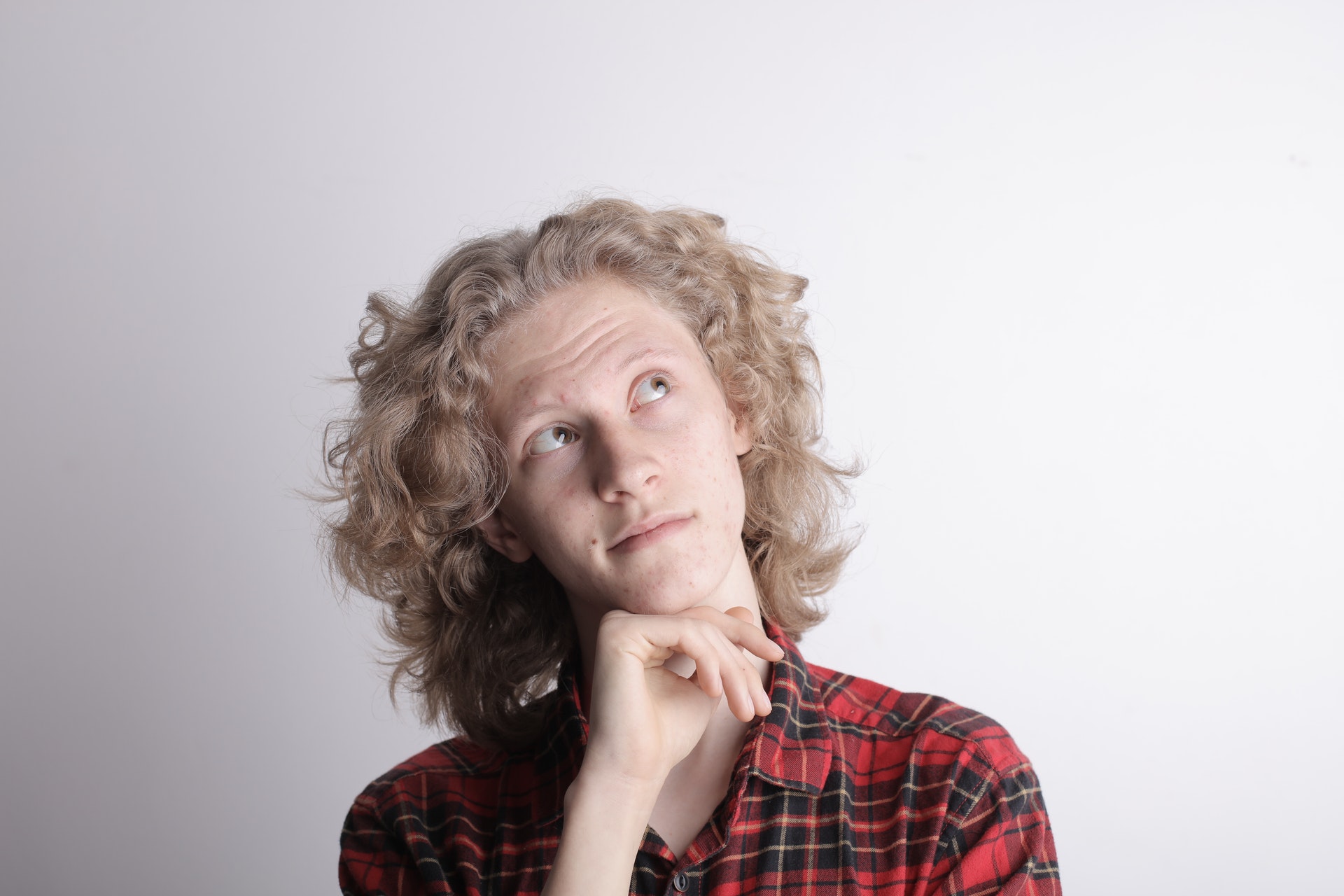 If you're here, you're probably at a point in your Java development efforts where you're defining a generic that can accept multiple types but you're not sure if you should use ? or Object.

You could go this route:

You might think that because Object is the base class of every class in Java that those two definitions are the same. But they aren't.

Let me explain the difference.

First, I'll explain the wildcard. That's the first option you see above with the question mark as the type parameter.

That means you can put anything in there. It's a wildcard, after all.

It's convenient to use when you aren't sure which type you'll include in the List (or whatever other object you're using that accepts generics).

Also, keep in mind that question mark is just a shorthand way of writing the following code:

But that's still not the same as just plain old List<Object>.

It's because List<Object> isn't a supertype of List<String> or List<Integer> or List anything else.

So when you define a variable as List<Object> you can't turn around and instantiate it as ArrayList<String>.

Let's say you tried this:

Not happening, Jack. That's going to give you a compilation error.

However, you can put a String object into that List once it's instantiated. This will work:

List<Object> is useful if you have a single List with mutliple types in it. So you can also get away with this:

That's a fairly rare use case, though.

So why use a wildcard? It's useful when you want to instantiate the object with a specific type but you don't know what that type is when you define it.

Take a look at this code:

I'm simplifying things quite a bit there, but I think you get the idea. You can use that wildcard to return a List containing either Employee or Contractor objects, depending on the nature of the search.

That's where the wildcard outshines Object.

Feel free to fiddle around by doing some trial-and-error coding. I think you'll get the hang of it soon enough.