Mockito: What Is the Difference Between Mock and Spy? 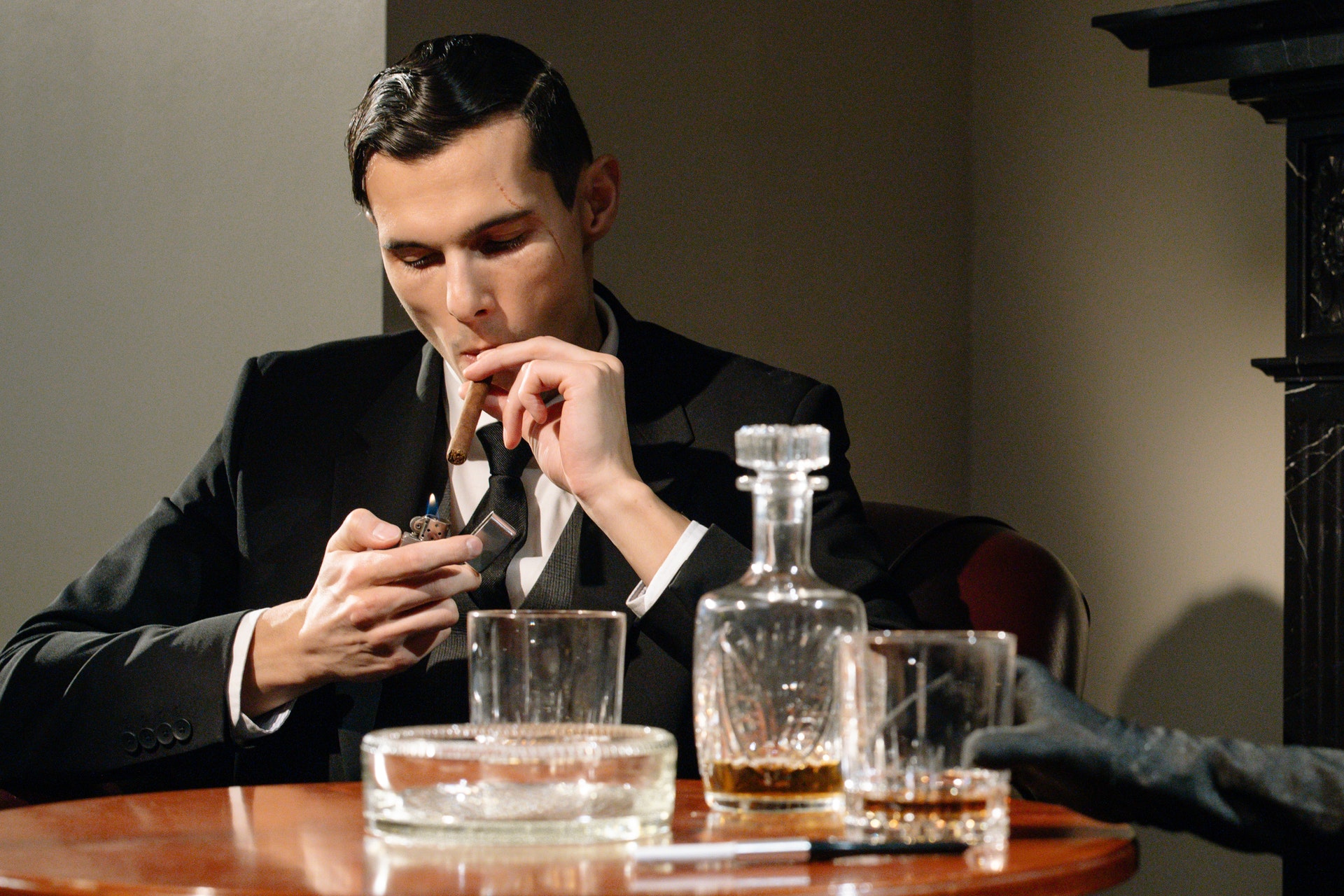 So you're using Mockito for automated unit tests and now you're at the point where you need to know the difference between a mock and a spy?

Okay. I'll help you with that.

Let's start by keeping it simple:

Now let's dive into it a little deeper.

First up, the mock.

Use a mock when you want to mock the entire object's behavior.

The upside: you never have to worry about accidentally performing an integration test when you just want to perform a mock test. And you'll also likely get some speed benefits out of the deal as well.

The downside? Well, you have to stub every method that you're going to test.

That can get fugly.

The Spy Who Loved Me

If you want the advantages of a mock without the requirement to stub every method, go with a spy.

That advantage is why lots of developers prefer spies over mocks.

Let's take a look at a spy in action.

Let's say we've got an ecommerce application. Users who login to the application are customers.

When it comes to testing, the database retrieval part needs to get stubbed. But the summation part doesn't. That's just simple math.

Now, let's look at some code.

You can see that the CustomerDao class gets instantiated in the first line. If you're using Spring, you'd probably opt for an @Autowired annotation there. But we're keeping things simple for the sake of this guide.

The first method uses the DAO to get the customer's most recent orders. The integer argument determines how many orders it will retrieve.

The orders get retrieved in reverse chronological order. So the most recent order is first.

That method, by the way, is the one you'll want to stub. Because you don't want any database integration happening in your unit test.

The second method, getLastOrderValue(), requires no stubbing. It just gets the most recent order and returns its value.

It does that by getting the most recent 1 order from that first method. That's going to return a List of a single Order object. From there, it's a simple matter of getting the value of that single order and returning it.

And if you're curious, here's what the DAO class looks like:

Yes, it's okay that it does nothing here. That's because we're mocking it anyway.

In your real-world application, that's where you'd put the code that retrieves the latest orders from the database.

Dependencies, We Have a Few

Before we get to the testing part, take a look at the dependencies you'll need in the POM file:

You should use those same dependencies too if you're following along here.

If you're using Spring, you might already have what you need from the parent project. Your IDE will give you a little warning if you try to add a dependency you've already added.

That represents the customer (or user in this case).

Nothing too special there. Each order has its own ID, description, and value. It's also associated with a specific customer.

Now in one of your test packages, create some harnesses that will give you test data.

Here's one for customer:

And here's one for orders:

The first method, createOrders(), gives you all the customer's orders. In this case, there are just two of them.

The second method, createMostRecentOrder(), gives you the customer's most recent order as a List of one object.

Now that you've got your foundation in place, it's time to do some actual testing.

Note that the CustomerService object is annotated with @Spy, not @Mock.

Unsurprisingly, that makes it a spy instead of a mock.

Also unsurprisingly, that means you have to stub out any methods you don't want executed as written.

The method starts off with a stub. Remember: you need to stub out any methods that integrate with the database.

The getRecentCustomerOrders() method interacts with the databse. So that one needs a stub.

It's stubbed with Mockito.when(). You can do the static import if you want to get rid of the Mockito part, but then you might run into some trouble with auto-imports.

Anyhoo, the thenReturn() clause of the stub tells the method to return the List of a single order as determined by the createMostRecentOrder() method in OrderHarness.

You saw that code in the previous section.

The next line just invokes getLastOrderValue() from the CustomerService object. When that method in turn calls getRecentCustomerOrders(1), the stub will get invoked. There won't be any call to the database.

And so the method will return the value of the most recent order as dictated by the harness.

The last line in the method handles the assertion.

Now run that code and it should give you a passing grade.

There you go. Now you know the difference between a mock and a spy.

Even better: you know how to use a spy.

Take what you've learned here and start putting it into your own unit tests. I think you'll find you'll use spies quite frequently.