Java NIO: How to Write a String to a Text File 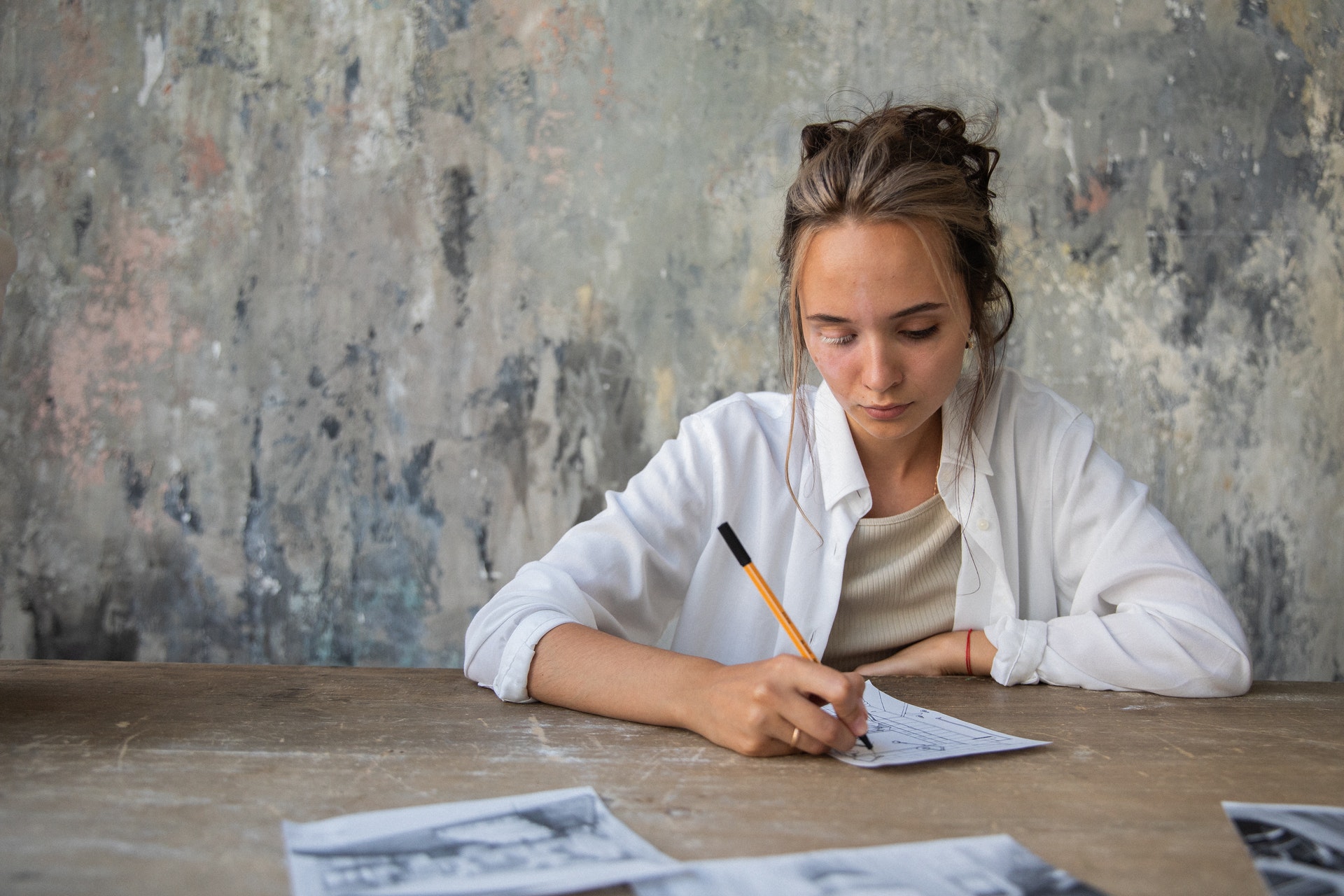 Need to take some text and dump it in a file? There's an easy way to do that with Java NIO.

And in this guide, I'll show you how to make it happen.

I figured I'd write this article since I already covered how to read a text file line by line with NIO. Might as well cover both sides of that coin.

So let's get started.

The method I'll show you here will overwrite an existing file of the same name. In many cases, that's just fine.

But if you need to append text rather than overwrite the existing file, take a look at my guide on that subject.

If you want to know how to avoid overwriting an existing file, I have a guide for that as well.

The Code Is Why You're Here

You're probably here for some code and not a whole lot of warnings or intro text so... this:

The first line is a path to the file. It's represented as a String object. In this case, it's going to write the output to a file called contents.txt in the root of the IDE project.

The second line specifies the String object that the code will write to the file. It's a simple string: "Good news".

The third and final line actually writes the String object to the text file.

But before it can do that, it must first convert the string path to a Java NIO Path object. It does that with the aid of the Paths.get() static method.

That Path object is the first parameter in the Files.writeString() method (also static). The second parameter is the String object that this little application will write to the file.

So once again: be careful about using FIles.writeString() this way unless you really know what you're doing.

The New Way: Better Than the Old Way

What I've just showed you is my preferred way of writing strings to disk. The Old School method involved the use of try-with-resources and an output stream.

It usually took a few more lines of code than what you saw above.

So I'd stick with this method and ditch the old way of doing things. You'll end up with tighter, cleaner code.

Now you know how to write a string to a file using Java NIO.

Feel free to take what you've learned here and use it in your own applications.

Photo by EKATERINA BOLOVTSOVA from Pexels

java niowritefilespaths
Popular Stuff
Spring WebFlux: How to Handle Errors With WebClient
How to Add a Responsive Sidebar Navigation Menu to Your Angular App
Spring WebFlux: How to Log Responses With WebClient
Angular Material: How to Add Clickable Icons to Rows in a Table
How to Filter on Specific Columns with filterPredicate in an Angular Material Table
Related Stuff
Angular: How to Deal With That Pesky 'Cannot Read Property bindingStartIndex of Null' Error
Java NIO: How to Avoid Overwriting an Existing File When Creating a New File
Java NIO: How to Read a Text File Line by Line
Java NIO: How to List All Files in a Directory
Java NIO: Understanding relativize() and resolve()