Java: How to Convert Binary to a String 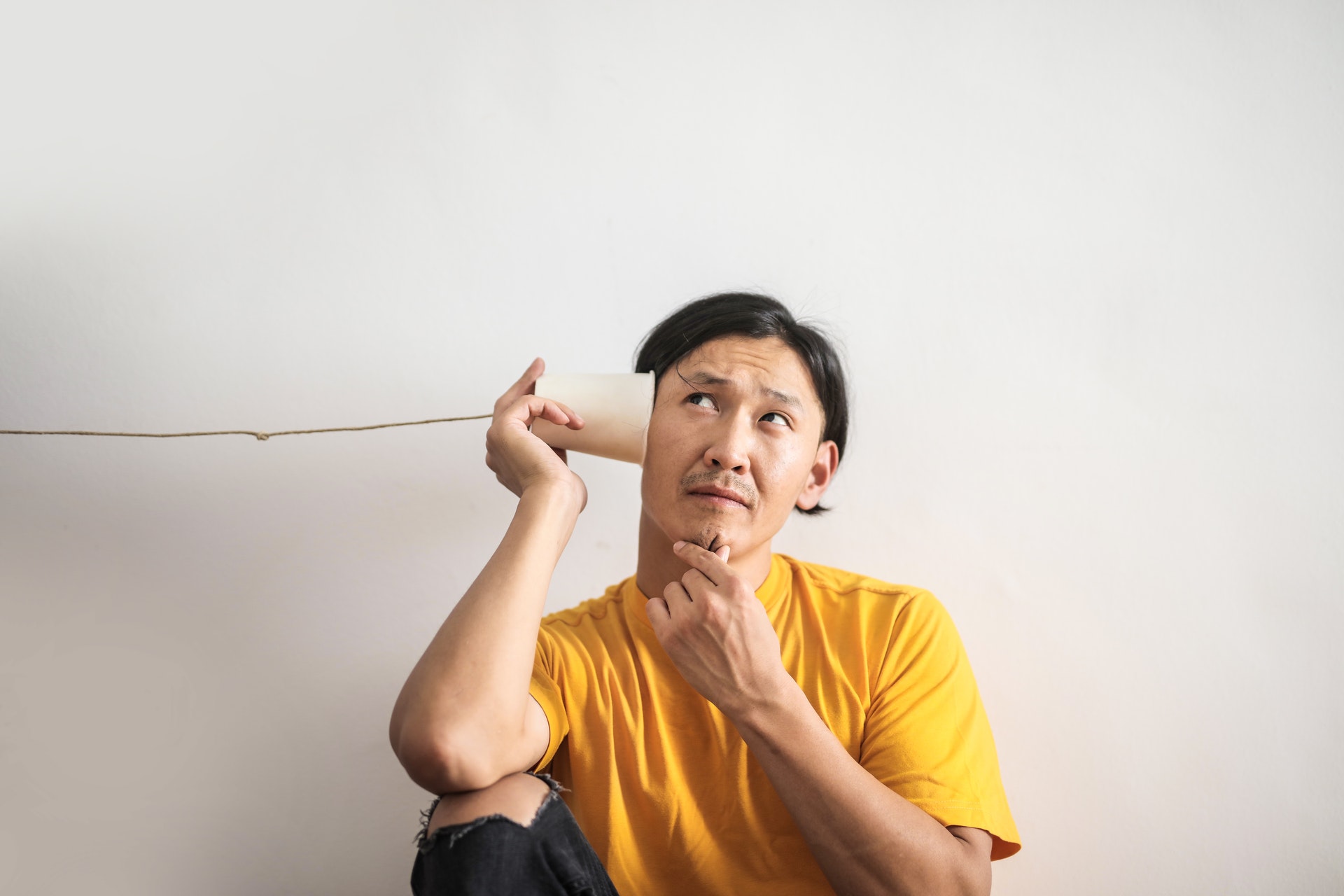 You want to take that String populated with nothing but binary numbers and transform it into something that your users can read. Preferably in their native languages.

So how do you do that?

I'll show you how right here.

And you want to translate that into standard English. You can do that with this code:

Note that the first line there splits the string into blocks of 8-bit Strings. Each String represents a separate letter in the final output.

Now the code can get busy with the translation.

After instantiating a new StringBuilder object that will hold the finished output, the code loops through each 8-bit block in the String array.

The first line in the loop translates the 8-bit chunk into a two-digit number. That number represents the numerical code of the character.

Here, "the numerical code of the character" is the UTF-8 value in decimal. That's because Java uses UTF-8 by default and nothing in the code above tells it to use anything else.

But remember: that number is in decimal. That might confuse you.

But if you look at UTF-8 charts online, you might notice that the value of lowercase "c" is 63.

So is something wrong?

No. Nothing is wrong.

That's 63 in hexadecimal. Which happens to be 99 in decimal.

In other words, everything is working.

Your Radix Is Overheating

Back to Integer.parseInt(). You might notice that the static method there uses two parameters.

The first parameter is the String to get parsed. That's easy enough.

The second parameter is the radix. That's not easy enough.

What the heck is a radix?

And after reading that last sentence you probably know why the second parameter is 2 in the code above. It's telling the JVM to translate that string from Base 2, or binary, representation.

In Base 2, everything is either a 0 or a 1. That's exactly what you see in the input string.

Once the code has the integer value of the character, it needs to convert that into an actual character in the Latin alphabet. The toString() static method on the Character class was made for such a requirement.

That's going to produce a single character that gets appended to the StringBuilder object.

And that's the end of the loop.

Rinse and repeat. The loop will follow that same practice for each and every block of 8-digit numbers in the input string.

Once the loop completes, the code prints out the resulting string in pretty red letters.

If you run the code above, you'll see this:

And that's right because that's exactly what that binary sequence represents. It's the String I pulled in from the tutorial on how to convert a String to a binary.

Now you know how to take that complex string of binary characters and convert it into something useful.

Feel free to experiment with your own sequences.

parseinttostringstringbuilder
Popular Stuff
Spring WebFlux: How to Handle Errors With WebClient
Angular: How to Open a Link in a New Tab
How to Add a Responsive Sidebar Navigation Menu to Your Angular App
Spring WebFlux: How to Log Responses With WebClient
Spring WebFlux: Handling WebClient Errors With onStatus()
Related Stuff
Java: How to Convert a String to Binary
Java Streams: How to Implement Pagination With skip() and limit()
Java: How to Break a List Into Batches Using Streams
Java 8 Date and Time: How to Convert Epoch Milliseconds to a LocalDate or LocalDateTime Object
Java: How to Format a Double Using String.format()