Java: How to Convert a List to a Map 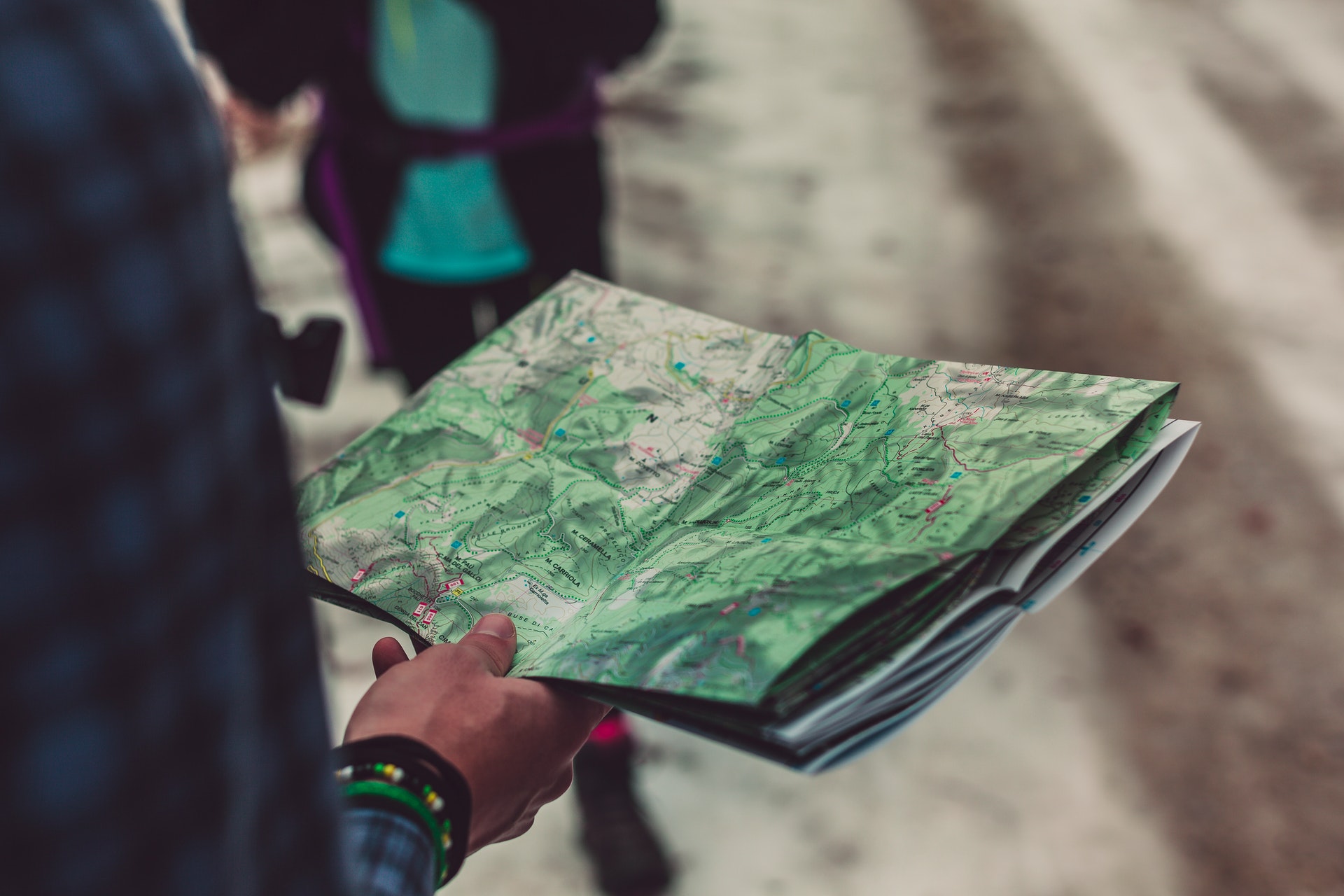 Got a business need to take a List of Java objects and convert it into a Map?

No worries. I'm here to help.

So let's get this ball rolling.

Let's say you're developing a CRM application and you've got a List of SalesOwner objects.

And you need to convert that List to a Map.

Moreover, you want the ID of each SalesOwner object to be the key in the Map. The value will be the whole object itself.

So let's get some pretend data going to test out our solution:

Nothing overly fancy there.

The code just instantiates three (3) SalesOwner objects with IDs and usernames. Then it stores them in a List.

Now it's time to convert that List to a Map.

A Conversation About Conversion

Here's how you can use it to convert that List to a Map:

The code above gets the Stream object with the appropriately named stream() method.

Then, it invokes just a single terminal operation on the stream: collect().

The collect() method transforms the stream into some other type of object, such as a List or a Map.

Here, the collect() method accepts a single parameter: it's a type of Collector. And that Collector is instantiated by the Collectors.toMap() method.

As you can probably guess, Collectors.toMap() returns a Map.

But it needs to know how to create that Map. Hence the two parameters inside the toMap() method.

Both parameters are functions. That's why you're seeing some notation and references that you might not see all too often.

As you can probably tell by looking at that reference, it tells the code to use the sales owner ID as the key.

The second parameter, Function.identity(), is a convenient way of saying "the whole object." In other words, the entire SalesOwner object becomes the value the in the Map.

And that's it. Run that code and evaluate the contents of the resulting Map and you'll see it works beautifully.

Now it's your turn. Take what you've learned here and put it in an application that you're developing. Then, use the Map object as you see fit.

Photo by Francesco Paggiaro from Pexels

streamcollectorslistmap
Popular Stuff
Angular: How to Open a Link in a New Tab
Angular: How to Base 64 Encode and Decode a String
Spring WebFlux: How to Handle Errors With WebClient
Spring WebFlux: Handling WebClient Errors With onStatus()
Spring WebFlux: How to Log Responses With WebClient
Related Stuff
Java Streams: How to Implement Pagination With skip() and limit()
Java: How to Break a List Into Batches Using Streams
Jackson Deserialization: How to Convert a JSON Array to a Java List or Array
Java: How to Get the Last Element From a List
Java Streams: How to Convert a List Into a Sorted Map