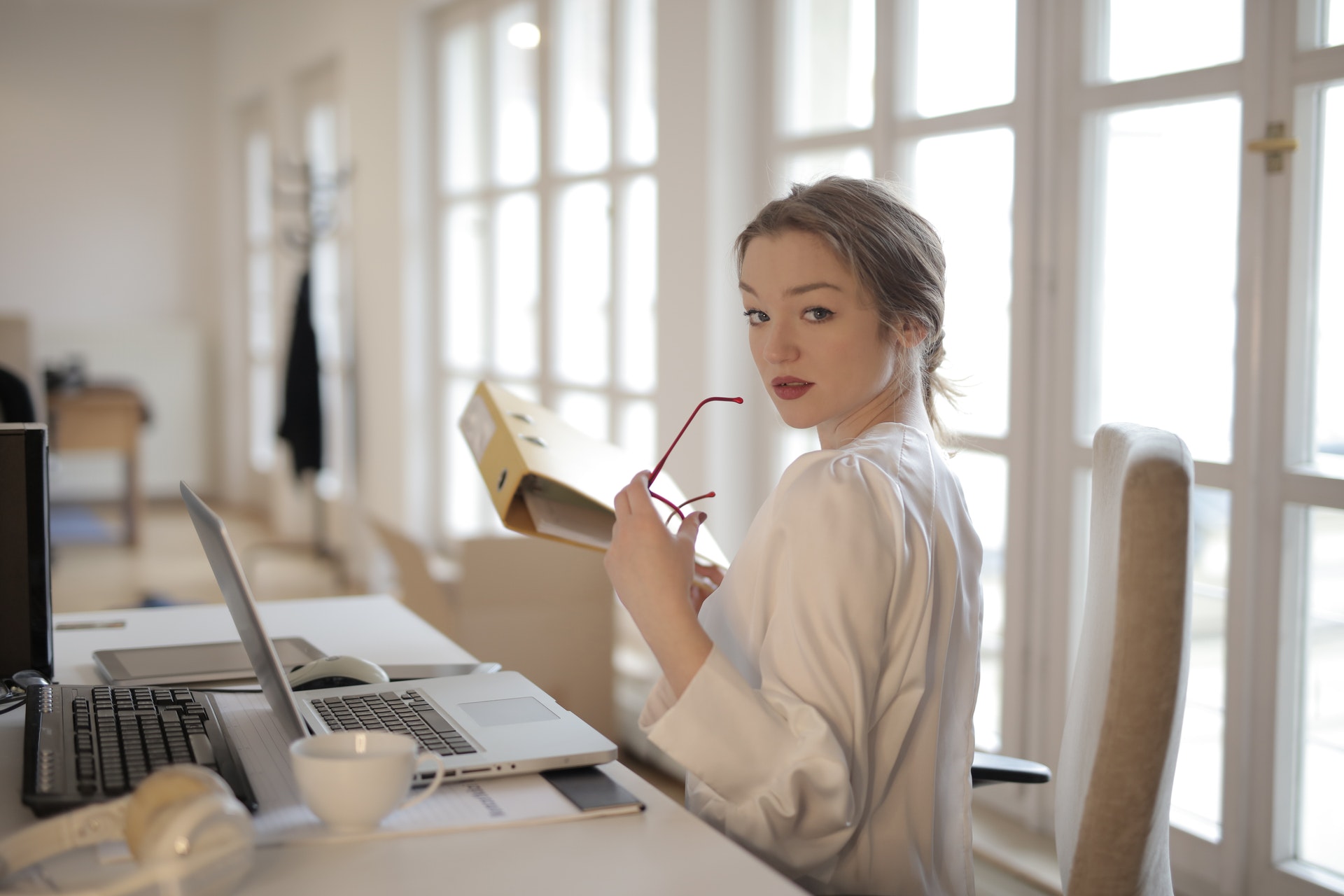 When, in the course of human events, it becomes necessary to parse and create directory paths in your Java applications, you'll need to know how to do it properly.

And you might find that you need either File.pathSeparator or File.separator.

In this guide, I'll explain the difference.

First up is File.pathSeparator. That's the one you use when you want to separate different directories in a string.

On Windows, File.pathSeparator is a semicolon. But on UNIX it's a colon.

So if you're on a Windows platform right now and type path at the command prompt followed by the Enter key, you'll see something like this:

See all those semicolons in there separating different directories? Those are the path separators.

Now do echo $PATH on a UNIX command line and you'll see something like this:

The directories are separated by a colon.

So if you want to construct a String object in your Java application that separates multiple directories, you'd use File.pathSeparator.

Truth be told, though, you probably won't need File.pathSeparator that much.

Next up is File.separator. You'll use that to separate path segments.

On Windows platforms, File.separator is a backslash. But it's a forward slash on UNIX.

For example, consider the following directory on Windows:

See all those backslashes in there? They're separators. They separate parent directories from subdirectories.

But on UNIX a path looks something like this:

The separator there is a forward slash.

File.separator exists so that when you construct a full path from a String object, you won't need to worry about the underlying operating system.

But there's a caveat.

It's Easier Than You Think

The JVM is smart enough to recognize forward slashes as path segment separators on any platform.

So if you create a directory from a String object that looks like this:

It will work just fine with those forward slashes.

Yes, even on Windows.

So the folks who developed the Java language made your life really easy when it comes to this kind of stuff.

But I think it's still a best-practice to use File.separator.

If you have any requirements that involve building OS-level paths, use them as you see fit.