Angular: How to Get the Last Value From an Array or Map 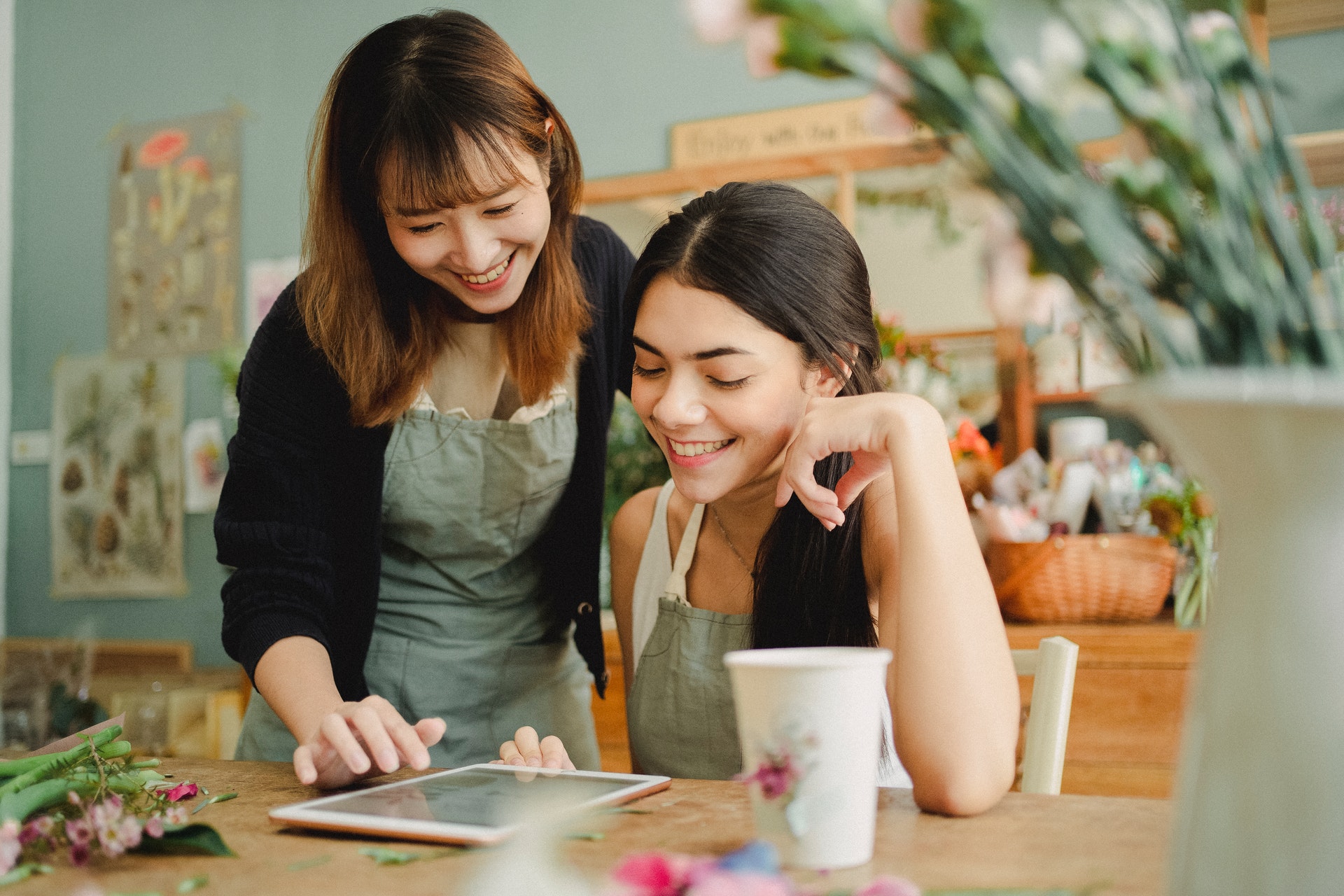 Are you developing an Angular application and suddenly find yourself in need of getting the last value from a TypeScript Array or Map? If so, read on.

Getting the Last Value From an Array

Let's start by getting the last value from an array.

Suppose, for example, you have this array:

And from that array you want the last element. In this case, that's 'judy'.

Here's how you do it:

You probably haven't used the pop() method a whole lot. But it makes sense that it works for an array.

Why? Because it's the opposite of push(), which you probably have used a time or two.

The push() method adds an element to the array. The added element becomes the last element.

The pop() method grabs the last element from the array so you can do whatever you want with it.

Getting the Last Value From a Map

But what do you do if you want the last value from a Map object?

It's simple: just convert all the values to an array and once again use pop().

Let's say you have this Map object:

And from that you want just the last value. In this case, that's 17.

Here's how you make it happen:

So here's what's going on in that code:

It's using Array.from() to convert all the values in the Map object That conversion will return an array that looks like this:

Then, the code applies the quite familiar pop() method to that array.

In fact, that's what you see in the code above. The code added the value of 17 (associated with 'jane') last. That's why it was also the last item in the array created by Array.from().

It's pretty straightforward. Feel free to apply what you've learned here to your own TypeScript code.

But, as always, just make sure you have fun!

Photo by Amina Filkins from Pexels

arraypop
Popular Stuff
Spring Boot and Kubernetes: How to Use an External JSON Configuration
Spring WebFlux: How to Handle Errors With WebClient
How to Add a Responsive Sidebar Navigation Menu to Your Angular App
Spring WebFlux: Handling WebClient Errors With onStatus()
How to Filter on Specific Columns with filterPredicate in an Angular Material Table
Related Stuff
Jackson Deserialization: How to Convert a JSON Array to a Java List or Array
Angular: How to Iterate Over an Array of Objects
Angular: Find an Object's Position in an Array With findIndex()
Angular: How to Choose Between Using find() and filter() With Arrays
Angular: How to Create an Array With Mixed Types