Angular: How to Extract Just the Email Address From an Email String 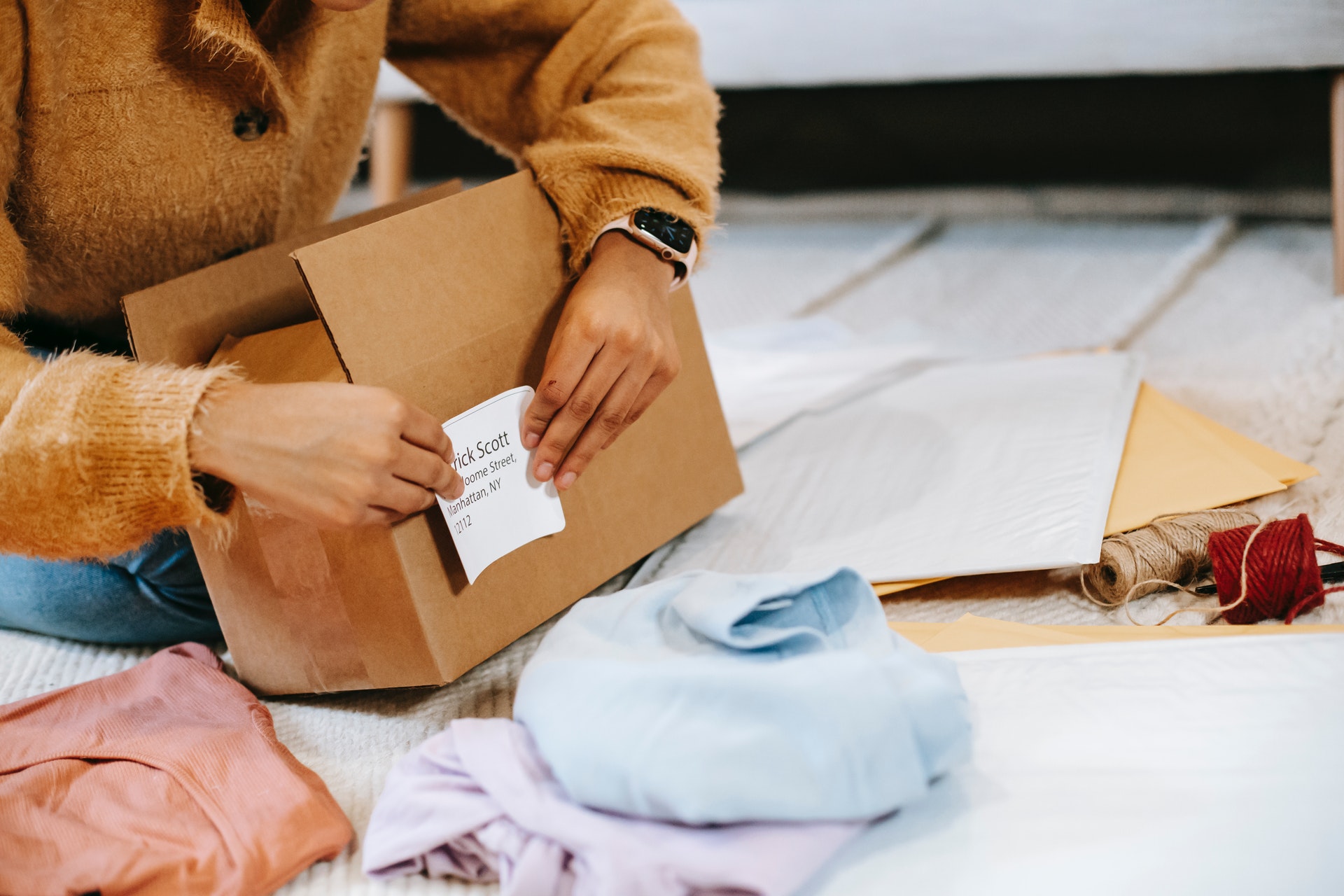 In this guide, I'll teach you how to trim the fat.

Let's say you've got an email address that looks like this: Joe Blow <joeblow@nomail.com>.

And all you want is the actual email address part. In other words, the joeblow@nomail.com piece.

I'll show you how to get that with the aid of a regular expression in TypeScript. That means you can easily use this solution in an Angular application.

Ready to go? Let's get started.

To make this happen in my CRM Angular app, I created a service-level method, appropriately called getEmailAddressFromString():

That method accepts an email address string (like the "Joe Blow" thing above) and returns only the email part of it.

First, the code sets the returned value to the value of emailString. That's a safety valve in case the email string passed in is already just joeblow@nomail.com or something similar.

Next, the code checks to make sure that the string includes a less-than sign. That means it's likely formatted in such a way that the actual email address needs to get pulled out of it.

And that's where the regular expression comes in to play.

That regex variable you see there sets the regular expression. It's bounded by slashes so TypeScript can parse it accordingly. No quotation marks needed.

The less-than/more than signs in the expression are searches for those characters in the string.

The parentheses in the regex is what's called a "capturing group." In this case, it grabs the contents between those less-than/more-than signs..

The period inside those parentheses means any character.

And the asterisk means any number of times.

So the regex will grab any character any number of times that's located between the less-than/more-than signs.

Finally: that g at the end indicates a global search. That means the regex will find all matches rather than stopping after the first match.

Keep in mind: regex is an object. Like many other objects, it's got a publicly available method that you can execute.

That method is imaginatively named exec().

Specifically it returns an array of matches.

The first element of that array is the part that matched: <joeblow@nomail.com>.

That's why there's a second element in that array.

The second element is the part that got captured. Remember those parentheses in the regex?

Sure you do. That second element, for the purposes of this exercise, includes just the stuff in between those less-than and more-than signs.

So the above method ultimately returns just joeblow@nomail.com by grabbing that second element in the array.

Note: the array uses 0-based indexing so the second element is matches[1].

That's it. That's all there is to getting just the email address from a string.

Feel free to include something like the code snippet above in your own application source.

Photo by Liza Summer from Pexels

emailregexstring
Popular Stuff
Angular: How to Open a Link in a New Tab
Spring WebFlux: Handling WebClient Errors With onStatus()
Spring WebFlux: How to Handle Errors With WebClient
How to Add a Responsive Sidebar Navigation Menu to Your Angular App
Spring WebFlux: Simple Retry Strategies With WebClient
Related Stuff
Angular: How to Convert a String to Boolean
Java and TypeScript: Why Isn't trim() Trimming the Whitespace?
Java: How to Convert Integer, String, Float, and Double to BigDecimal
Gmail Integration With Angular and Spring Boot Part 17: Send an Email
Gmail Integration With Angular and Spring Boot Part 13: Display the Emails on the UI